This post is just going to be a hodge podge of updates. And although I don't want to, I will post some pregnancy update pictures. So here goes...

Ryan's brother, Bill, and his family came up to visit us for about a day. We didn't get to spend as much time with them as we would have liked because we had a childbirth class all day on the Saturday that they were here. We did get to go to Bear World with them, though!!! 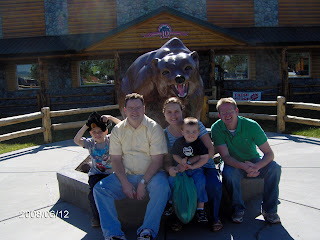 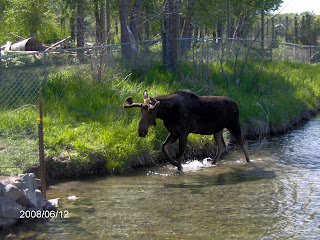 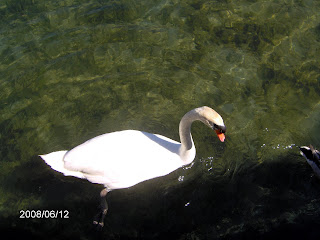 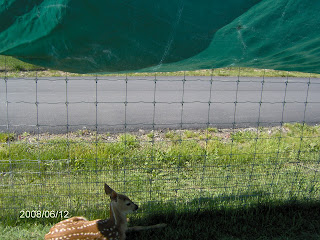 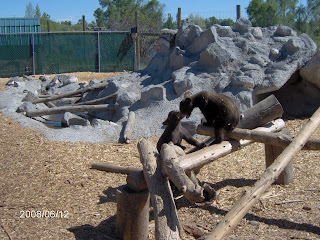 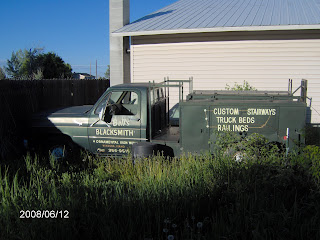 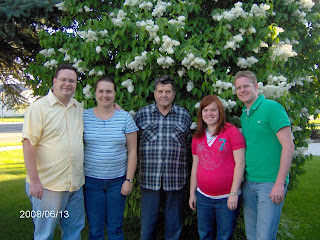 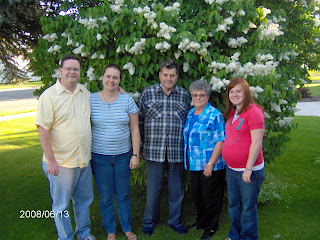 We had a ward temple night a little while ago and afterwards we went out to eat with our friends Logan and Kelsey. I ordered a Cesar salad and there were a couple of random things in my salad: one piece of purple cabbage, one craisin, and one piece of a tortilla chip. They were all the only ones of their kind and I thought that was kind of weird. 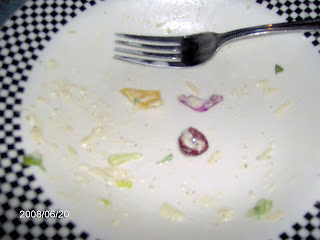 Lately it has been getting really hard for me to reach my feet (let alone see them :)). So it is really hard to clip my toenails, wash them in the shower, etc. The other day I decided to try and paint my toenails and I DID IT!!! 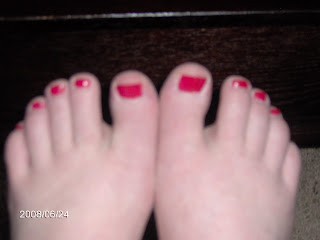 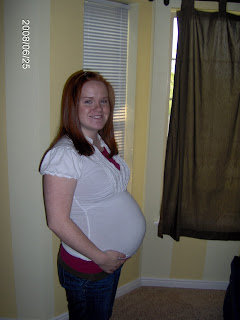 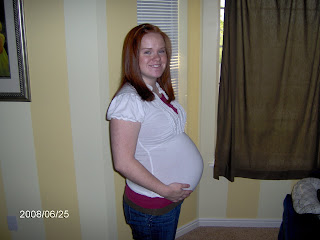 Ryan played on an all men softball team this semester. They were actually a really good team. It was a tough semester for sports because the weather in Rexburg has been crazy! Lots of rain at the beginning of Summer. A lot of their games were cancelled or forfeited. They did manage to get to the tournament and lost the game that would have gotten them into the championship. It was a fun season and I managed to get an action shot of Ryan on first base. 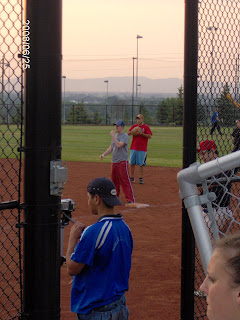 So, there are the random updates from our family. For those of you that check here regularly you can see that we are getting quite close to when the baby comes. We are very excited and anxious to have her here! We will keep you updated on what's going on and hopefully there will be some pictures of Baby Bell up here soon!!!
Posted by abbyB at 10:43 AM

Abby, you are so tiny! (Although I'm sure at this point you probably don't feel like you are) You look great! I can't believe you are due next week! Isn't that so exciting to say?! You need to have her before we leave Utah so we can come see her. No pressure. GOOD LUCK!! We love you!

Have Ryan text me or something right after you've delivered so that I can come visit you in the hosiptal!!!!!!!!! I can't wait for a new baby! Auntie Katie, that sounds nice haha!

LOVE the prego pics. You are cute! Winger's was so fun... "Up so high in the sky!" :) Let me know if you want anything. I am excited to know what you name Baby Bell!

Abby, you look great!! You are almost there! YEA!!